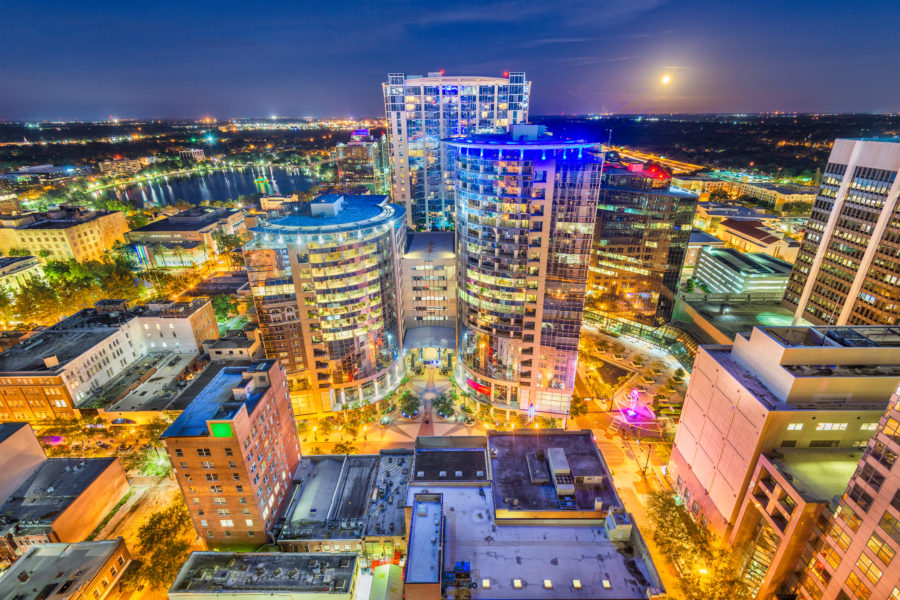 Scott Schroeder, Member, Board of Directors–OptimisCorp 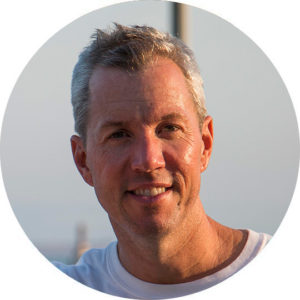 Mr. Schroeder has served as a member of the Board of Directors of OptimisCorp since October 2012.  Mr. Schroeder was previously President and co-founder of Affinity Advisory Network.  He also was previously the host of “Retirement Boom Radio on ABC radio”, acts as financial source for the Dallas Morning News and has co-authored a financial book with a focus on retirement and personal finances titled: “Managing the Marriage Purse – a Newly Wed’s Guide to Financial Mastery”.   Mr. Schroeder earned his Bachelor Degree in marketing from Texas Tech University, started his career on Wall Street trading foreign currency for Swiss Bank of New York, is a graduate of the financial consultant program at Smith Barney and has taught personal finance at SMU’s extension program.

END_OF_DOCUMENT_TOKEN_TO_BE_REPLACED 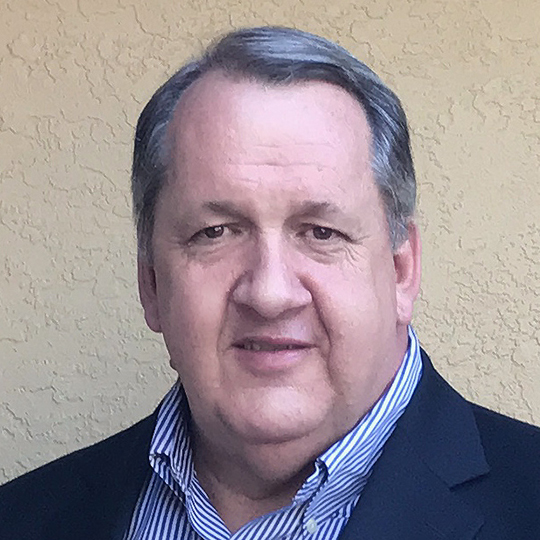 Mr. Dourney has served as Chief Operating Officer and President of OptimisCorp since May 2017.  He has more than 25 years experience in ancillary outpatient healthcare operations.  He is a former Board Member, EVP, and COO of Physiotherapy Associates.  He participated in the successful sale of that company to Select Medical in March 2016 after a substantial increase in value.  Prior to that Mr. Dourney held senior leadership roles involving large-scale healthcare providers with multi-state and multi-site operations.  He was the Interim COO for a client in New Jersey and led the successful rebuilding of that profit model.  Prior to that Mr. Dourney was a Senior Director for consulting firm, Alvarez and Marsal.  His brand of leadership is open and collaborative pursuing profit drivers and using leverage to optimize service delivery and monetize fiscal results at OptimisCorp.  His primary areas of concentration are activity-based costing, software innovation, operational functionality, revenue enhancement, revenue growth strategies planning and tactical execution which have been implemented at OptimisCorp.  Mr. Dourney is a graduate of SUNY at Upstate Medical Center and is a Physical Therapist.

END_OF_DOCUMENT_TOKEN_TO_BE_REPLACED

Alan Morelli, Chairman of the Board and Chief Executive Officer-OptimisCorp

Mr. Morelli has served as the Chief Executive Officer and Chairman of the Board of Directors of OptimisCorp since incorporation in 2006. From 1998 to 2006, Mr. Morelli served as the Managing Director of Analog Ventures. Prior to that, he co-founded Precise Exercise Equipment in 1994 and Fitness Innovations & Technologies (FIT) in 1996. Mr. Morelli’s experience in mergers & acquisitions, reorganizations and restructuring transactions began in 1986 at Skadden, Arps, Slate, Meagher & Flom. He has published and lectured on a multitude of business topics, including developments in corporate law relating to mergers, acquisitions, partnerships, e-commerce, media, technology and the development and protection of intellectual property rights. Mr. Morelli received a BS from Rutgers University, magna cum laude, a Scholar Athlete Award and G.H. Cook Scholar Honors, and a JD from Georgetown University Law Center.

Aside from his duties at OptimisCorp, after suffering serious injuries in a bike crash, Alan Morelli organized a crossing of the Straight of Gibraltar, swimming from Spain to Morocco in July 2010 with five other swimmers, including two-time Olympian Ky Hurst and World Champion Brendan Capell. Later in 2010, Alan organized the first of three Distance Swim Challenge events, featuring a 12.6-mile swim across the Santa Monica Bay while raising money for non-profits, including Children’s Hospital Los Angeles, Heal the Bay, Exceeding Expectations and the American Heart Association. The Swim to Africa event was a huge success!

END_OF_DOCUMENT_TOKEN_TO_BE_REPLACED 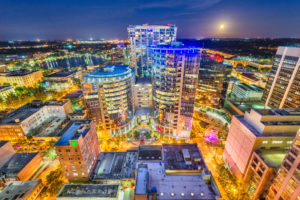